It you're buying from the newer end of the used car spectrum (2014 and up), there are a lot of cars with features like adaptive cruise control, blind spot monitoring, collision avoidance and more.

Just because you're buying a previously owned car doesn't mean you have to give up the comfort, convenience, and especially safety of a newer car. As long as you're buying from the newer end of the used car spectrum (2014 and up), there are a lot of great cars offering features like adaptive cruise control, blind spot monitoring, surround-view cameras, collision avoidance, emergency braking, and more.

This list includes some of the best options available for a lightly-used but safety-packed car. Whether you're looking for deals on Craigslist and eBay or with Instamotor, you're sure to find one of these cars that suits your need and your budget. Listed below you'll find some of the top active and advanced safety features available today, and the more affordable used cars that offer them.

As with any specific vehicle feature, most of these systems are optional add-ons, often as part of an included package. If any of these systems is a must-have in your next car, be aware that not all examples of the listed vehicles will be equipped with that feature, so be sure to find the features you want on the specific car you're after.

The head-up display is an increasingly popular, but not yet common, safety feature. By putting key information such as speed and navigation directions in the driver's line of sight through the windshield, it helps keep attention on the road and any potential safety hazards.

Lane-departure warning systems have been around since 2004, but in the past few years, lane-departure warning systems, and their smarter cousins, lane-keeping systems, have begun to make their way into the broader car market at much more affordable prices. While different manufacturers' systems employ a variety of methods, the end goal is the same: to keep your car from drifting out of its lane or at least alert the driver when it's about to happen. Some systems are better than others, and none are perfect, but they all increase safety, especially when driving long hours, when tired, or at night. Basic lane-departure warning systems have been widely available on most mainstream vehicles since 2013, so this list focuses on the more advanced lane-keeping assist systems that actually help steer the car back into the lane.

Perhaps the most common of the advanced safety features, blind spot monitoring is evolving beyond basic sensors and a little flashing light in the mirror. Now cameras are being brought into play, with displays that don't just warn of an object in the blind spot area, but show you exactly what's going on. Some of the systems even go a step beyond, leveraging the sensors and cameras to also add features like cross traffic alert.

If you've ever been stuck in heavy traffic that just can't seem to find a flow, you'll love adaptive cruise control. All you have to do is set the highest speed you'd like to travel, and the system will automatically adjust the car's speed below that mark, keeping an appropriate distance as traffic accelerates and slows.

How Your Car is Tested for Safety Ratings
Safety Ratings: What is the Frontal Crash Test
A History of Vehicle Safety in the US
Driving Safety: By the Numbers 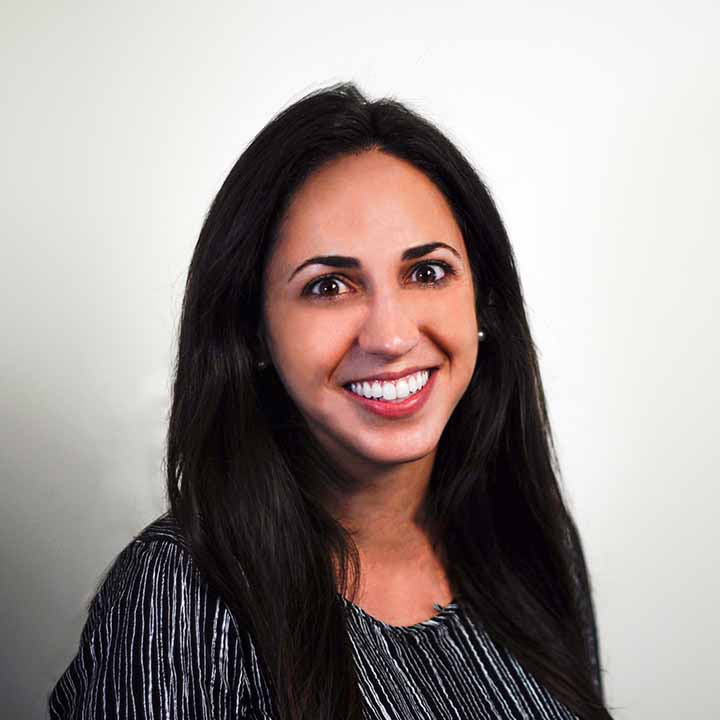