We surveyed consumers on key decision-making factors in the car buying process, like credit score, down payments and interest rates, to determine how prepared buyers are during their search.

Improved job market, cheap gas and low interest rates are just some of the factors that are bringing in more car buyers this year. In fact, experts estimate this year will peak at $18.2 million, an almost $1 million increase compared to 2016.

While wallets are past the pressure of the recession, with increased buying power comes pickier shoppers. To get a sense of what car buyers are looking towards this year, we surveyed U.S. consumers on key decision-making factors in a car purchase, like credit score, down payments and interest rates. We took these questions to determine how prepared car buyers are during their search, in addition to what they value most when making a purchase.

How Prepared Are Car Buyers?

Before ever stepping inside a dealership or answering a “for sale” ad, you have to get your finances in alignment. Determining important details like your credit score, down payment and average monthly payments will help you make a more confident purchasing decisions—in addition to having more bargaining power.

Despite technology making it easier than ever to check, 50.9% of car buyers still go into a sale not knowing their credit score. As an indicator of delinquency and risk, buyers can leverage their credit score to negotiate a lower interest rate or baseline cost of a car. On the flip side, going into a sale without knowing your credit score is a lost bargaining chip, leaving you at risk for paying higher interest rate or monthly payments.

When digging deeper, we found 18 - 24 year olds were most likely to not know their credit score, with a staggering 71.3% answering “no”. Unsurprisingly, this age bracket is full of first-time car buyers just starting to build their credit, therefore are more at risk for making an uneducated purchase.

Despite the well-known 20/4/10 rule, most Americans can only afford 10% or less for a down payment on a car. Previous reports state that new car prices are unaffordable, resulting in consumers only able to afford a low down payment. So while a lower down payment may seem fiscally responsible in the short term, in the long term car owners are at risk of paying more over time as a result of interest rate and longer loan terms.

When asking consumers which they prefer when buying a car, a low interest rate or low monthly payment, the majority (over 60%) responded with the former. As we explain in our car buying myths, focusing on low monthly payments is shortsighted, oftentimes resulting in a longer loan period where car owners are paying more in interest over time.

When examining across age groups, the split varies. 18 - 24 and 35 - 44- year olds are closest to a 50/50 split, showing consumers in these age groups may make a decision for a lower monthly payment that could hurt long term.

Finally, when looking at annual salary, the gap between the two options lessens when looking at respondents making less than $50K per year. They responded closer to half and half, with 59.8% preferring a low interest rate and 41.2% preferring lower monthly payments.

How Responsible are Car Owners?

With the contract signed and the car keys in hand, the car ownership journey has only begun. Most car owners are looking to five or more years of paying off car loans, not to mention avoiding any costly repairs or missed payments. We asked car owners on key aspects of owning a vehicle like buying used or new, car payments and refinancing.

Purchasing used or new is a big financial decisions for most car buyers. Taking into consideration the high cost of new cars and their fast depreciating value, the majority of consumers (52%) prefer to buy used cars. That mindset shifts though as a buyer ages. As seen above, older car owners (45 and above) purchase new cars. This could be attributed to older generators having more buying power given most have fewer financial worries such as kids, college loans, mortgages and more.

In addition to age, the type of car you buy is largely dependent on the amount of money you make. Looking at those who make under and over $50K per year, the under $50K is more likely to buy used, vs. more than $50K will buy new.

88% of Car Owners Have Never Missed a Car Payment

A critical component of purchasing a car is determining how much you can car afford by evaluating current budget. With that in mind, most car owners are able to reliably make their car payments on time. 35 - 44 year olds were the most likely to miss a car payment, with 18.5% saying they have missed a car payment in the past. This could be attributed to increased responsibilities to pay for mortgages and other loans that cause overall financial strain.

On the flip side, 65+ year old owners were least likely to miss a payment, with only 3.8% of respondents saying they ever had.

Similar to missing payments, an overwhelming majority of car owners avoid having to refinance their car loans. That said, refinancing doesn’t always mean bad things ahead. If your credit score or interest rates have improved, it makes sense to refinance to reduce the duration of your loan.

Buying a car comes with many decisions beyond just what type of car is right for you. If you’re unsure about the steps to buying a car, follow our guide or start browsing for used cars in your area below. 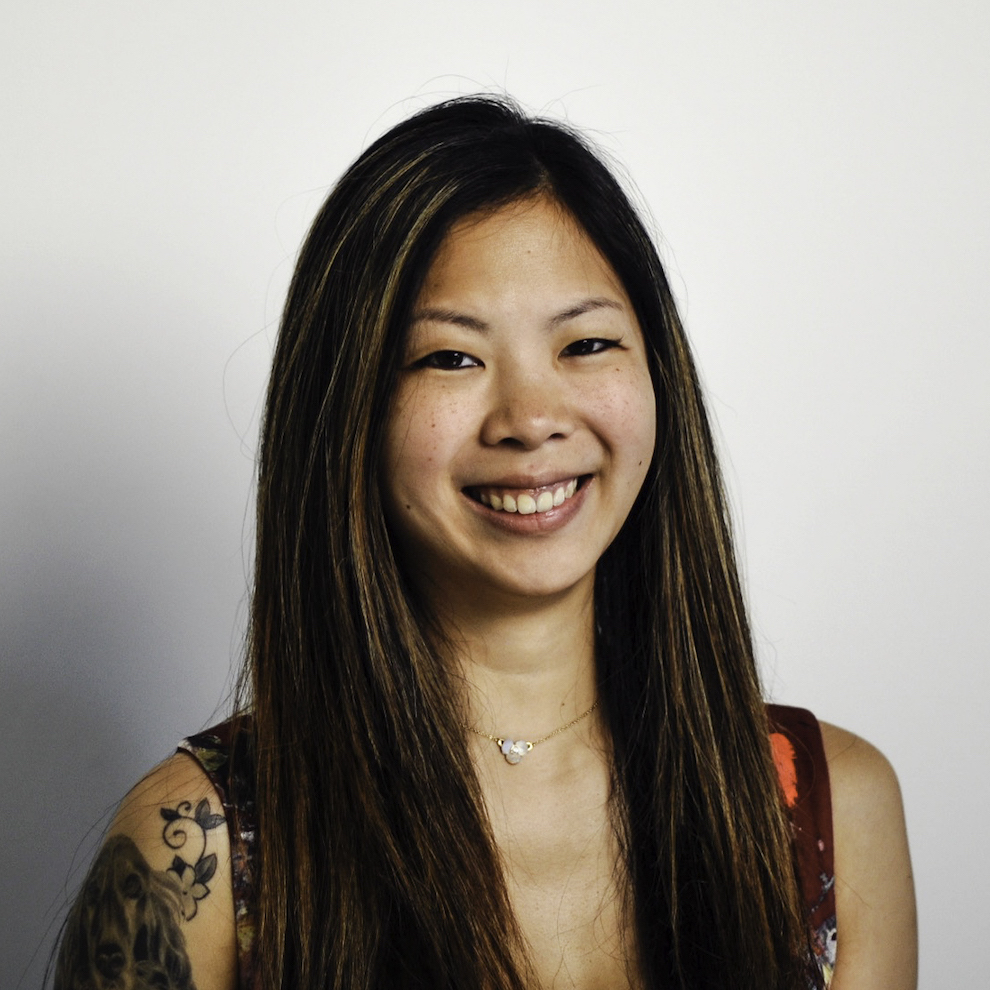