Why You Should Buy a Used Car Now

Used car prices are cyclical—they tend to increase in winter and spring, and fall the rest of the year. End of the summer is generally the best time to buy a used car as prices are at their lowest.

As summer and the driving season pick up, you may be thinking about getting a new car. As car sales soar all over the nation, prices are creeping up too. Used car sales are up 1.6% year-over-year according to the Used Vehicle Report put out by Edmunds.com and new car sales are up across the board. As a result, deals at big dealerships can be over-hyped and over-priced. Despite all this, it is actually the prime time to buy used cars, particularly in the private market.

What Happened To The Used Car Market

First, let’s start with a little background. Right now the used car market is tight. As you probably recall, there was that giant cluster* that was the Wall Street collapse and the automaker bailout of 2007 and 2008. One year after the crash, new car sales were at their lowest level since World War II, with only 10.4 million new cars being sold. Fast forward three years and those few desirable new cars, just coming off leases hit the used car market, making the market tight and keeping prices high, or at least, that’s what the big used car dealers want you to think.

If you look to the private market you may discover something different. The big secret, if you will. There are still people out there looking to sell their gently used cars at a good price, without all the hype, especially now.

Why Buying A Used Car Is A Good Idea

Buying a used car makes sense because someone else has already eaten the depreciation. Most new cars depreciate at a rate of anywhere from 11% to 37% the first moments you drive them off the lot. Really. Used car prices are cyclical—they tend to increase in the winter and the spring, and fall the rest of the year. The end of the summer is generally the best time to buy a used car as prices are at their lowest.

Where To Find Used Cars To Buy

Dealerships have to physically store, manage, and maintain their used car inventory. They have to pay for space, balloons, and ribbons to sell cars. They have to bring in events and sponsorships to interest customers and they have to pay salaries and commissions to workers at the dealership. All of this adds up to big money—which is translated directly into the sale prices of those used cars you’re looking at.

The dirty secret of dealerships is that they will often low ball trade-ins to pad this bottom line. By coming in low on a perfectly good, gently used trade-in, they ensure a profit on the car when they sell it a few months down the line. As a result, a lot of great cars with great owners end up out on the private market, just waiting to be snapped up.

Cars For Sale By Owner

People sell cars privately for a variety of reasons. Maybe they don’t need the car anymore, or maybe they are in need of cash? Either way that means that private sellers are more willing to take or even ask for a lower price to get their vehicle sold. There may even be some wiggle room in a price. They don’t have to pay any of the overhead that dealerships do, and they can find a willing buyer for their gently used car without having to deal with additional costs.

But what about all the warranties and guarantees that come with a certified pre-owned car that you get from the dealership, you may ask? Instamotor has you covered. We vet each listing for vehicle registration history, total loss history, lemon history, commercial usage, odometer consistency, salvage and junked titles, and much more, to ensure that all the listings on our site are clear and free of any problems. Checking the CarFax isn’t enough. We take the fear out of buying a used car in the private market, so why not jump in and buy that used car you’ve been eyeing? Now is the prime time. 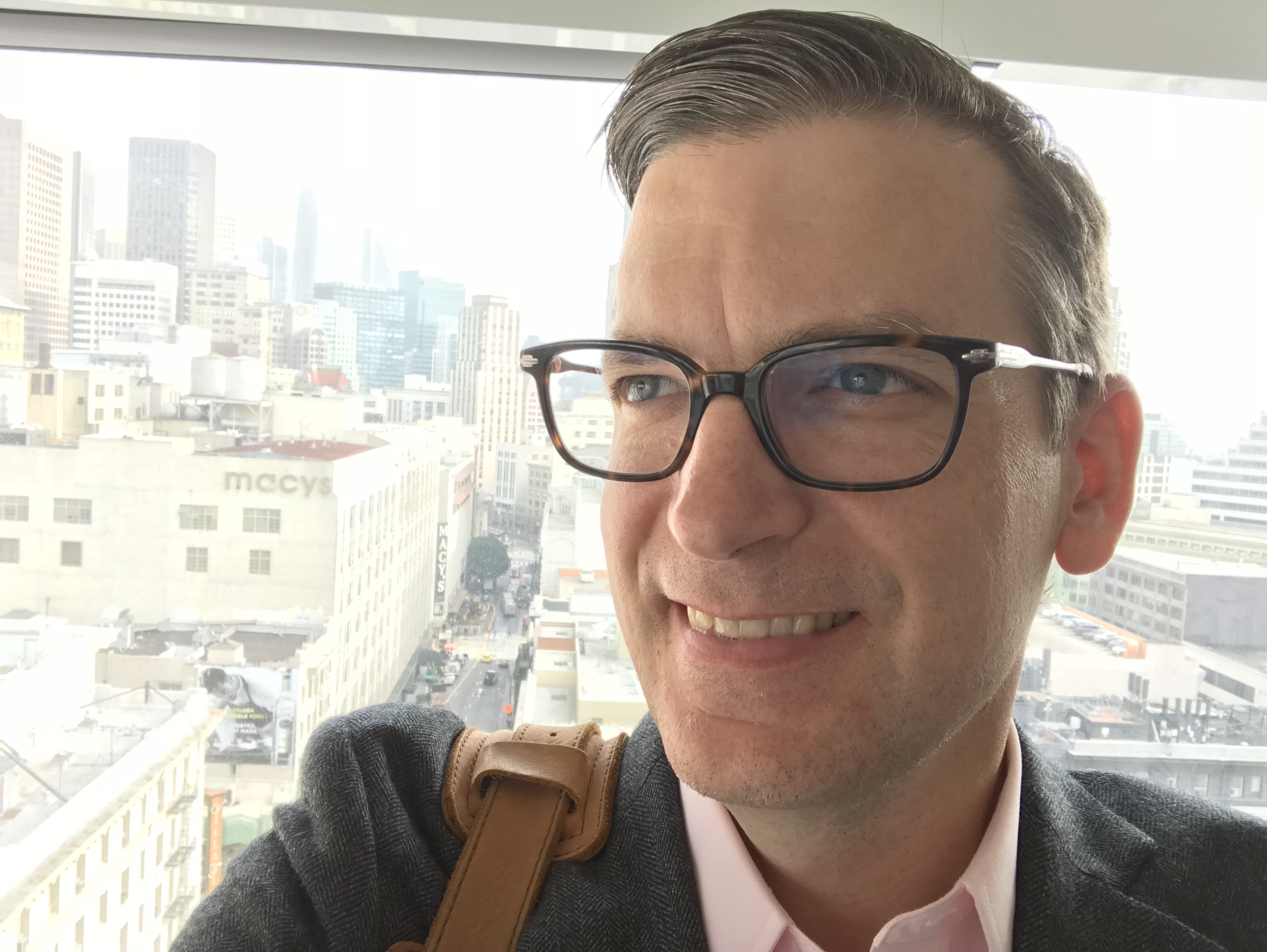